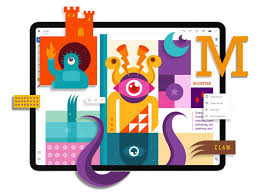 If you’ve been waiting to get your hands on the iPad version of Illustrator, Adobe has some good news. The company has just revealed that the app is now available to pre-order via Apple’s App Store – and the listing itself reveals an expected release date of 21 October. 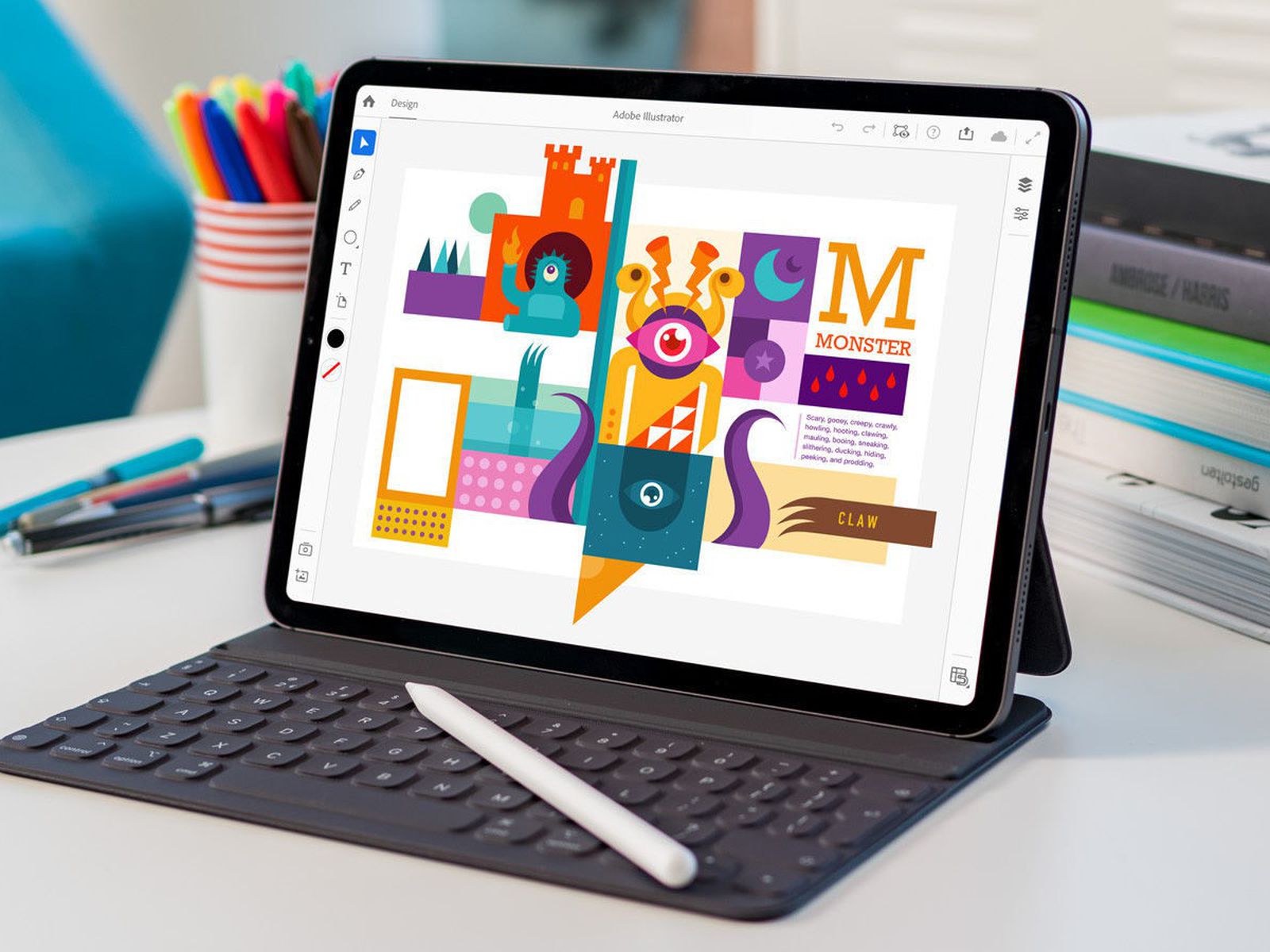 Illustrator for iPad was one of the big announcements from last year’s Adobe MAX conference. Designed from the ground up to work with touch controls and Apple Pencil, the app joins Adobe Photoshop and Fresco in an increasingly rich Creative Cloud offering on iPad

While Adobe’s Creative Cloud journey on iPad had a rocky start, with underwhelming initial reviews for Photoshop thanks to a lack of features at launch, constant updates continue to bring the app in line with its desktop counterpart. Just how complete the Illustrator experience for iPad will be at launch remains to be seen, but we can’t wait to try it out.