In everything we do, we seek to become irreplaceable to our clients, building a strong relationship with them.

We’re Up For The Challenge

Our team of interdisciplinary solutionists work in close collaboration with our partners to help solve business problems.

Your Target Is Ours

As a creative agency we offer a fusion of branding and communications with digital marketing and graphic design to delivery results.

A Bit About Our History

The story of Creative Spear starts with our founder. Edson Araujo, was always interested in Art since he was young, and developed his artistic skills in drawing, painting, sculpting, music, and poem writing. Later on, he decided that he would study music. Afterwards he pursued Graphic Design and got a degree within that career and administration. While he did that, he also studied law.

When he was 29 years old, he created his own agency called Tribocom Group, which was founded in Brazil in the heart of Rio de Janeiro. Ever since he dedicated himself to projects, always focusing on giving his clients real results. Alongside his team, he developed many projects and received awards.

In 2015, Edson decided to come to Orlando, Florida with his wife, Daniella Araujo. In 2016, they founded Creative Spear, a creative arts agency that is so committed to their promise that the slogan is : “Your Target is Ours.”

Use creativity, experience, and understanding to bring to life real results to our clients.

We are committed to loyal, transparent, and true relationships. We are guided by quality in everything we deliver, and one of the things that makes us happy is to see our customers falling in love with our work.

We love to work with our clients from start to finish. It's important to deliver exactly what our clients want.

Creative solutions are to solve real problems. That's why we try our best to listen to our client's needs.

When every single detail is reviewed by the editor and the client, it means that we can launch the rocket!

Meet A Few Of Our Creatives

Here we are ready to launch your business to the target. Because we love growth and marketing. 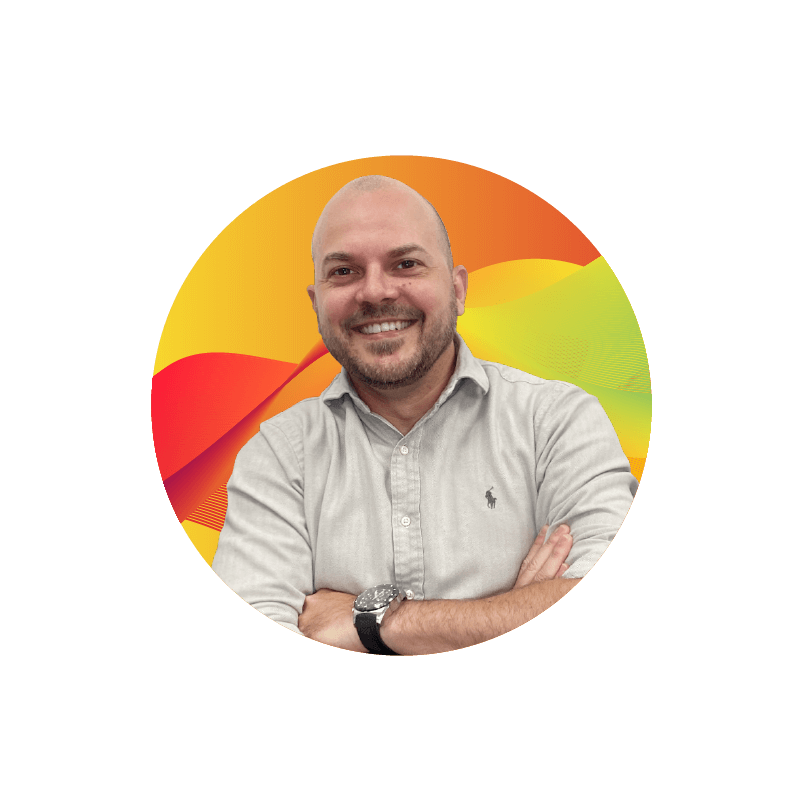 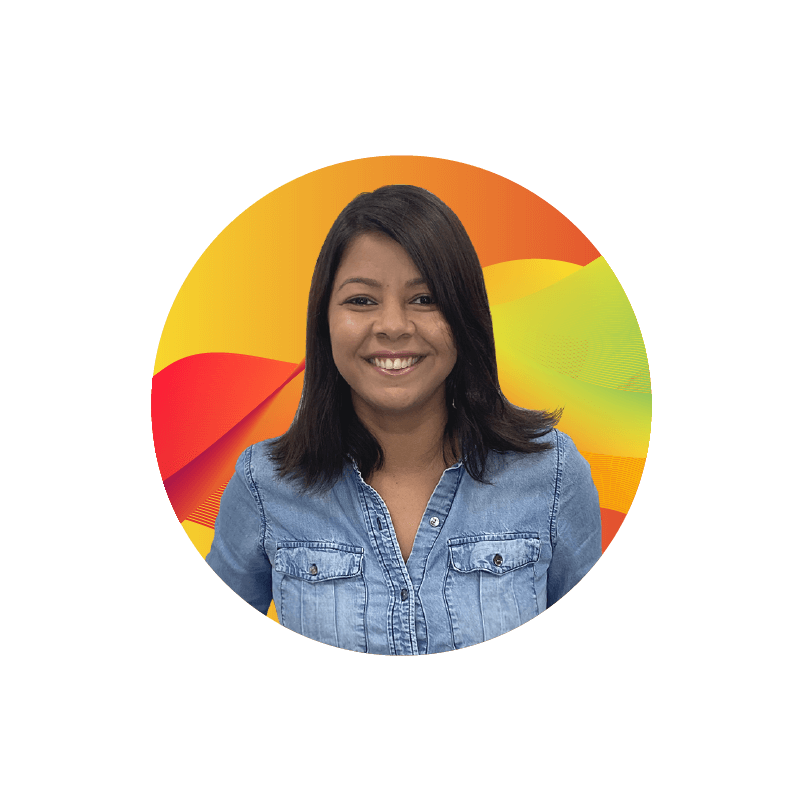 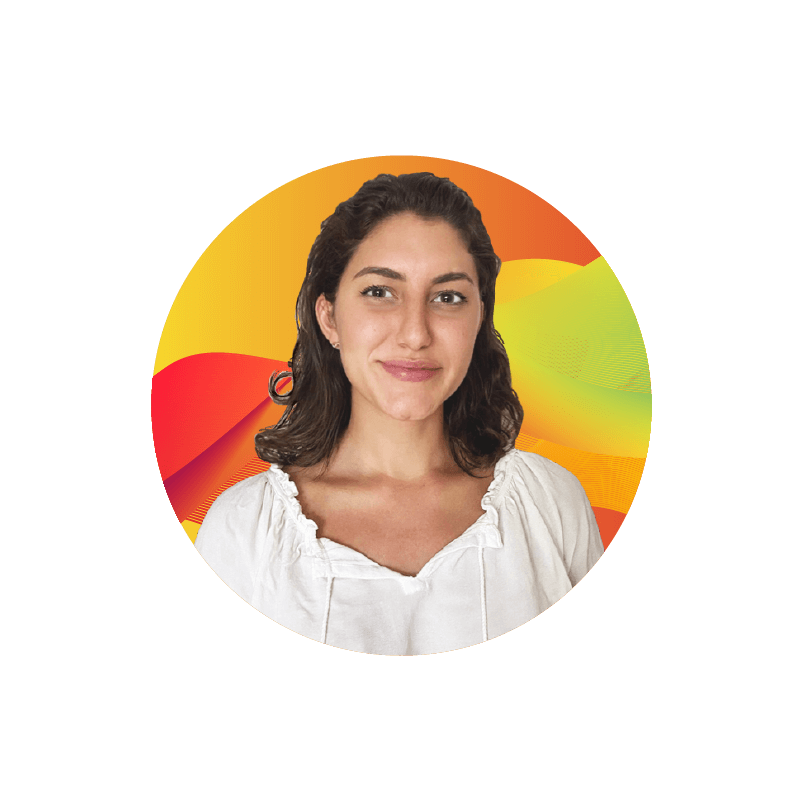 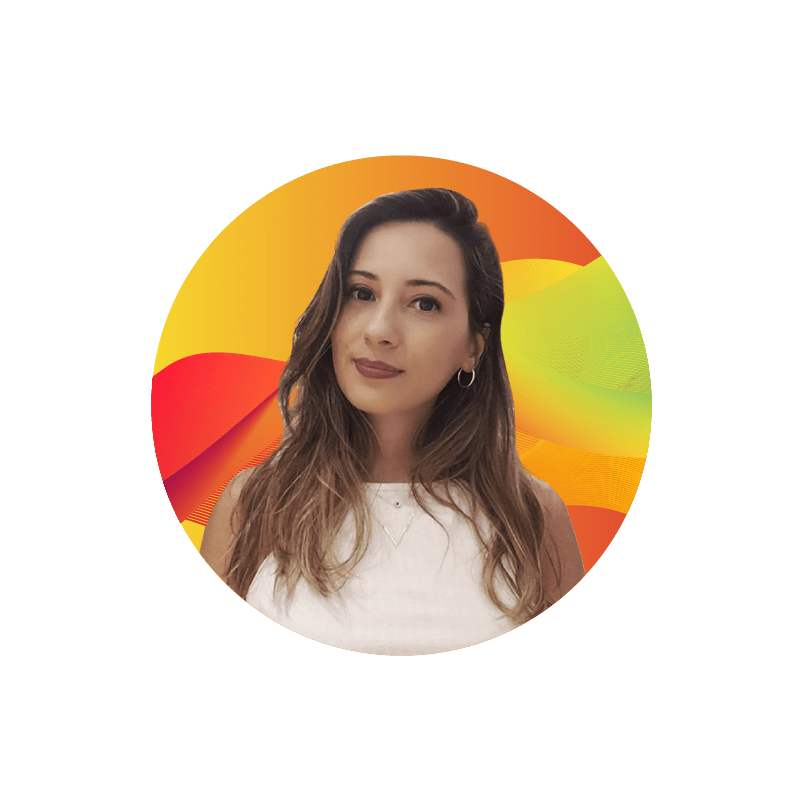 Sorry, no posts matched your criteria.

Take a look and see our clients
CHECK IT OUT
Manage Cookie Consent
We use cookies to optimize our website and our service.
Manage options Manage third parties Manage vendors Read more about these purposes
View preferences
{title} {title} {title}