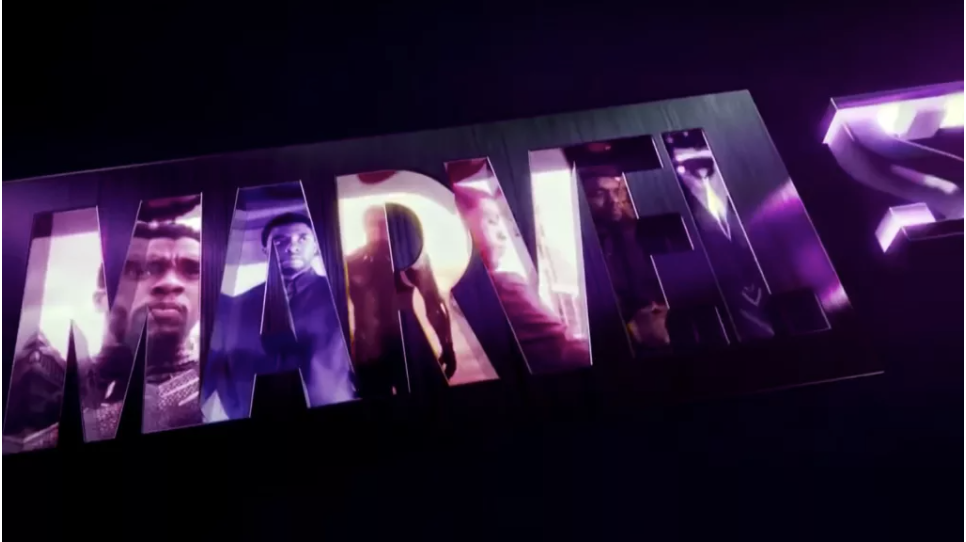 On what would have been the late actor’s 44th birthday, Marvel has shared a brand new animated logo paying tribute to Black Panther star Chadwick Boseman. The actor, best known for playing T’challa/Black Panther in several Marvel films, died earlier this year after a largely undisclosed battle with colon cancer.

Disney CEO Bob Iger teased the new logo in a tweet this weekend (below), telling fans that a “special tribute” would appear on Disney+ for those watching Black Panther.

Appearing at the start of the film from 28 November, the new animated logo (below) is adorned with clips of Boseman’s appearances in various Marvel films, as well as some behind the scenes footage. The colour of the logo has also been transformed from Marvel’s signature red to purple – the colour of Black Panther’s suit.

While the Marvel Studios logo usually features several of its most iconic superheroes including Iron Man and The Incredible Hulk, the studio has been known to adapt it in the past. Before last year’s Captain Marvel, the logo featured shots of Marvel Comics artist Stan Lee, who created many of its most famous characters and passed away in 2018.

Black Panther’s new Marvel Studios logo is a powerful and classy tribute to Boseman, and has been going down a storm online.